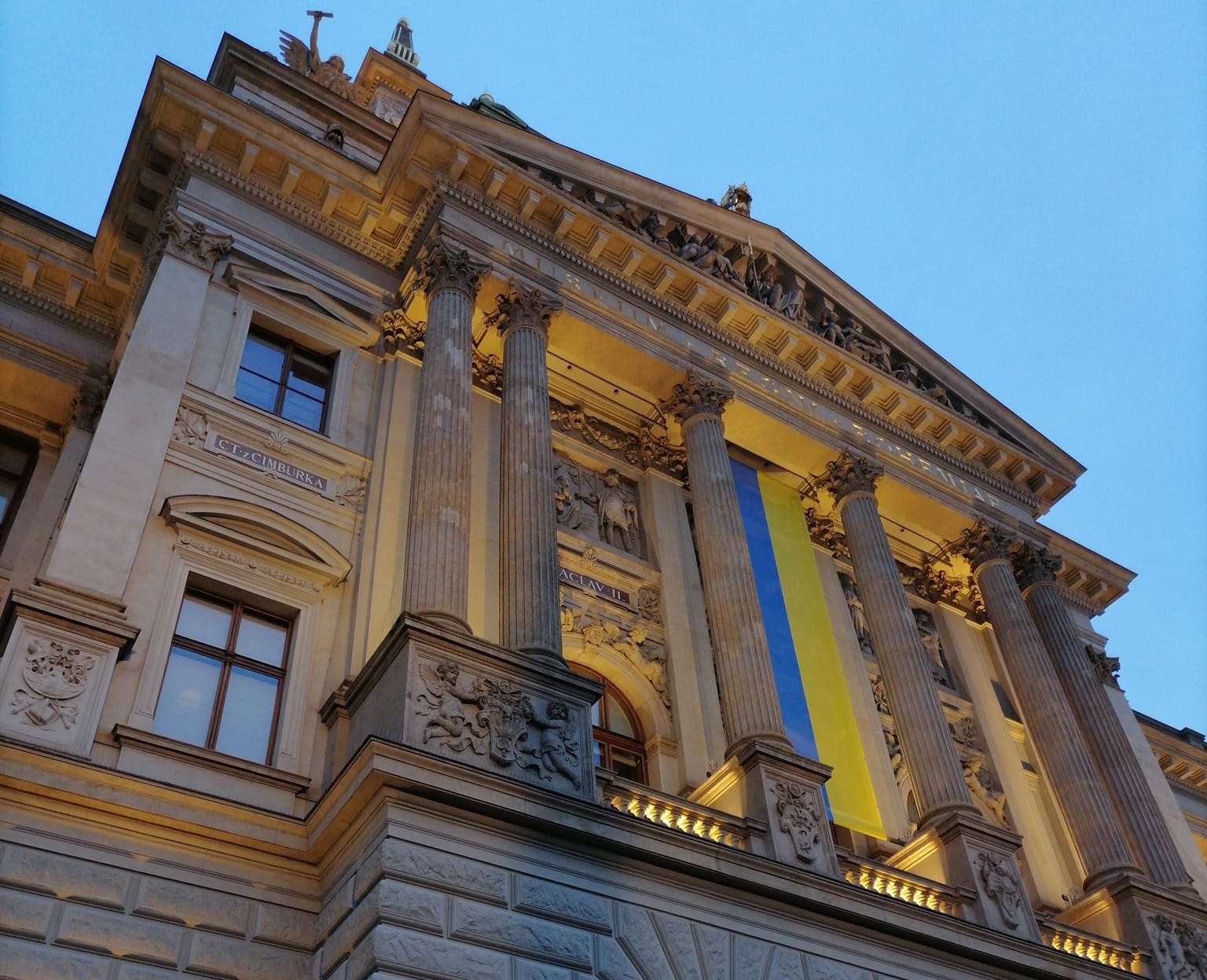 The Pirates of Europe and the world strongly condemn the actions taken by Vladimir Putin. It’s with deep sorrow that we watch the events in Ukraine unfold, and our thoughts are with the people of Ukraine, those suffering the consequences of this conflict, and those opposing the war inside of Russia. We hope for a swift and peaceful resolution to this conflict, and for the immediate end of all hostilities in the region.

It is inherent for the Pirate movement to oppose war. Violence, and the motives behind them, are contrary to the ideals of freedom, democracy, cooperation, and the respect for human rights, which should be the foundations of any society. Thus, all peaceful and diplomatic measures to prevent a conflict need to be expended. We fear, however, that we have reached the end of such measures. Despite urgent calls from all around the world to de-escalate the situation, last night, the Putin administration decided to invade a sovereign democratic country, and break international law.

The invasion, falsely portrayed as a peacekeeping operation, is a serious threat to human rights and the stability in the region, and to the life and dignity of civilians caught in the crossfire. As of now, there are no indications that the Putin administration will stop until they’ve reached their objective of completely subjugating Ukraine, and violating its territorial integrity. As a consequence of this, Ukraine has called upon the international community for aid, and that is a call which we must heed.

We call upon the European Union and the international community to adopt the following measures and positions in regard to this conflict:

We express our full support for the Pirate Party of Russia and its position regarding the conflict.